Many Agile teams today use some variant of a Kanban board to visually manage their work. However, most teams never go beyond the basics, and don’t really understand that setting up a board is just the first step of the Kanban method. Kanban’s true power lies in understanding how flow-based pull systems work. It is a powerful method for continuous improvement, with a solid theoretical foundation, yet practical and easy to get started with.

This course will define the fundamentals of Kanban, why and how it works.

Episode 3. Limit the work in progress

Episode 8. Setting up a kanban board

Get started with Kanban Fundamentals for free

I discovered David J. Anderson’s work on domain modelling archetypes in the early 2000s, and followed his blog as he went through the thinking process of developing Kanban, which in early versions was based on Goldratt’s Theory of Constraints. At the time, Kanban didn’t really interest me that much, because I didn’t fully understand how deep the rabbit hole goes.

I rediscovered Kanban boards in 2010, when I first saw it used by the Scrum team I joined at the time. I read the blue book, and became fascinated about the depth and potential of the method. Since then, I have studied its history and variants, and have become convinced this is one of the most practical, yet powerful techniques to unlock team productivity and true business agility. 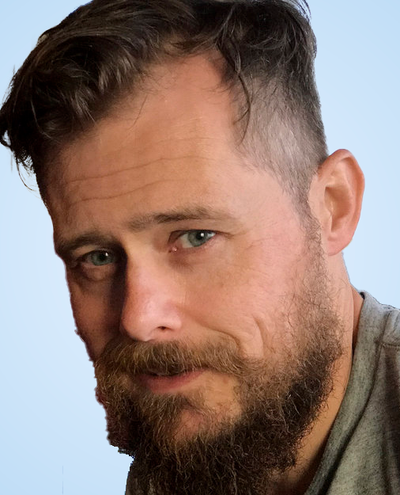 Peter Maeseele works as a business analyst and designer in the field of continuous improvement of teams and organizations. Throughout his career, he has built up knowledge as a web designer, front-end developer, information architect, business analyst, UX, CX, and Service Designer.

A Smarter Introduction To Scrum

Embrace and embody the bigger picture

The Agile Dilemmas: how to choose?

Starting with agile is easy, but doing agile right is hard. Get your questions answered in this course.

User stories are great, but done wrong you will never reap the benefits. This course is our way to help you get started with user stories.